Today we’re happy to be sharing the Hellblade: Senua’s Sacrifice Accolades Trailer -- a very different kind of accolades trailer.  Firstly, the trailer is created entirely from fan screenshots captured in the Hellblade photo mode. Secondly, instead of highlighting choice press quotes, the trailer highlights some of the many touching messages received by Ninja Theory since the launch of the game in August.

In addition, we are today announcing that all proceeds received by Ninja Theory from the sale of Hellblade: Senua’s Sacrifice on World Mental Health Day (October 10th) will be donated to mental health charity Rethink Mental Illness. This is true for sales on PlayStation 4 and PC. For clarity, we will be donating all proceeds Ninja Theory receives from retailers/platforms after sales tax and platform fees have been deducted. 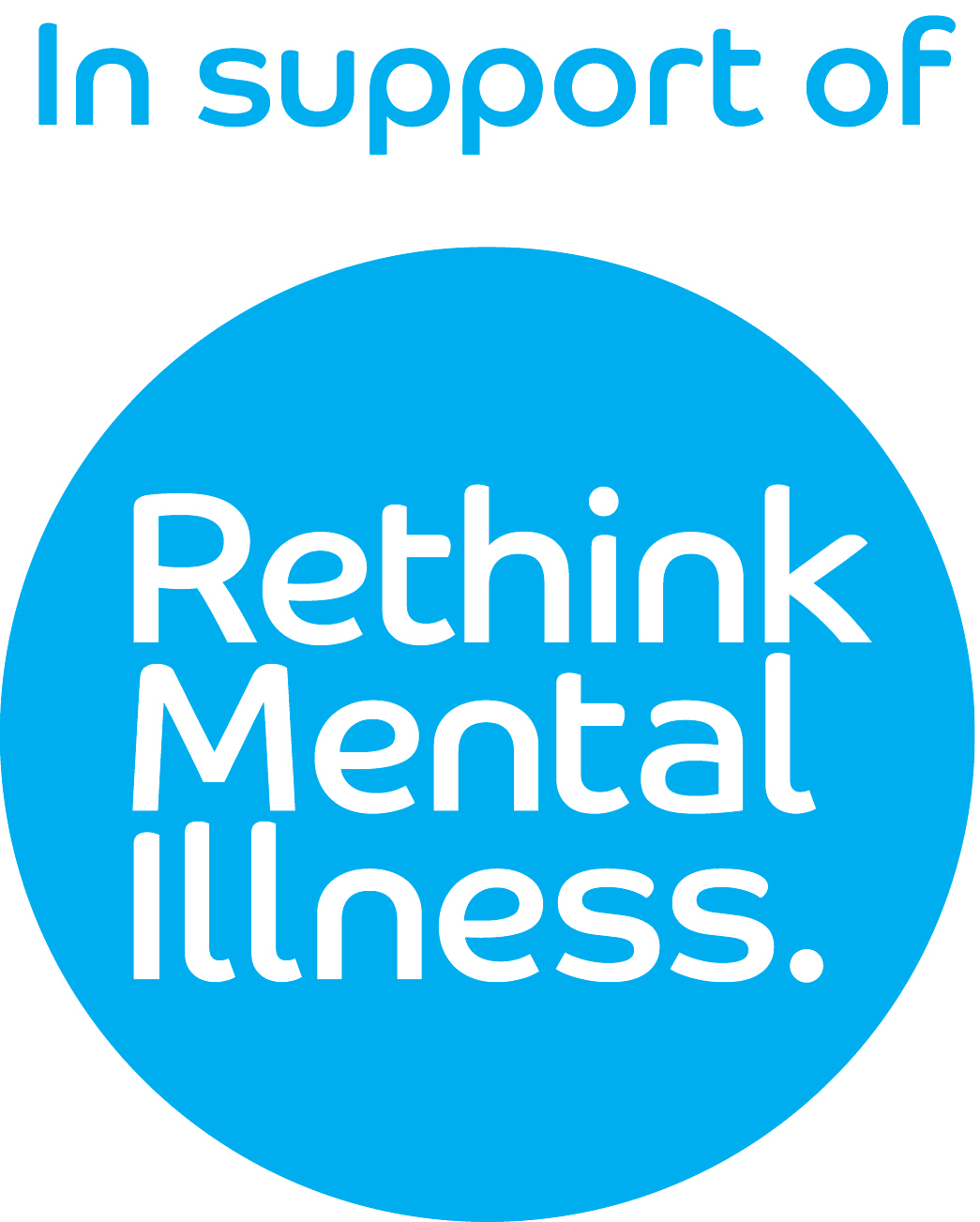 Hellblade: Senua's Sacrifice | Accolades Trailer | (Music: VNV Nation - Illusion)
﻿
This site uses cookies for analytics, personalized content and ads. By continuing to browse this site, you agree to this use. Learn more